For those who are still unfamiliar, AviaGames has become a force to be reckoned with in the mobile gaming industry. The up-and-coming mobile gaming company recently announced that it has raised $40 million to diversify mobile skill-based gaming.

The Mountain View, California-based company is headed by two female founders who oversaw the move to secure new funding. They ultimately aim to create a more inclusive competition platform for everyday users.

This new funding builds on previous investments made by Makers Fund and Galaxy Interactive, both of which also participated in this most recent round of funding. They were joined by ACME Capital, Washington Harbour Partners, and Powerhouse Capital, all of which were quick to invest in the company after it say record growth through the pandemic.

While millions were relegated to working –– and entertaining themselves –– from home, AviaGames saw its Pocket7Games (P7G) gaming platform take off. The company first developed and published the P7G platform in 2019 in the hopes of creating a top global competition mobile gaming platform, and has now achieved substantial growth milestones in just 18 months.

Recently, the app became available for Android users in the Samsung Galaxy Store. In the Apple App Store, one of its core games, Bingo Clash, has held the No. 1 Free Casino Game spot for the last four months and continues to consistently rank as one of the top five games among all free casino games.

For years, mobile games have often targeted male audiences who are already entrenched in gaming culture. AviaGames, on the other hand, worked to create an accessible app steeped in colorful design, viral gameplay, and interactive tournament play that has enticed an audience that is 70% female. Many of its players have no prior PC or console gaming experience, but have become dedicated players because of the app’s promise of unique, skill-based cash games that pay real money. Today, its Bingo Clash game hosts more than 100 million tournaments monthly and has already paid out more than $400 million in prize money in the United States alone. Therefore, it’s not surprising that Pocket7Games’ gross merchandise value (the total entry fees paid by users for tournaments hosted across the platform) run rate grew 21 times since January 2020, reaching $836 million. Mobile data and analytics firm App Annie now predicts that mobile games will hit $120 billion in revenue in 2021, so it’s no surprise that AviaGames’ investors were quick to invest in this growing platform.

Of course, players have the option to choose between free games and cash tournaments and may pay an entrance fee as low as 60 cents if competing in a cash tournament. This has led many casual, everyday players to join the app –– many of whom continue to play an average of 40 minutes a day. It’s clear that Pocket7Games will not be slowing down anytime soon, making AviaGames one of the biggest mobile gaming platforms to watch. Check out the best entertainment source ifuntv. You can also visit here to get the latest headline news around the world listinside.  If you need more information about 0x00x0, you can get essential news from it. 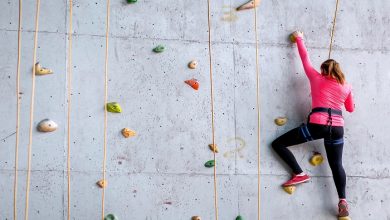 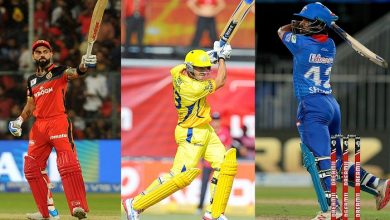 IPL 2021: 5 Underrated players to look out in the UAE leg 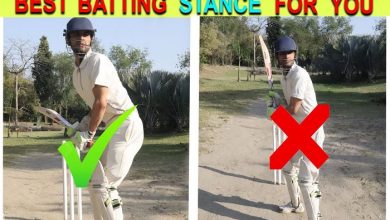 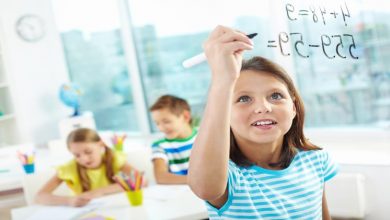 Simple Tricks On How To Improve Your Mathematics Skills