In Brazil, the preference of tutors for dogs of smaller breeds is clear. As proof of this, among the 10 most popular in the country, only two large breeds appear on the list: Labrador and Golden Retriever. As a result, other names, such as the Cane Corso , end up being less popular.

However, despite not being a celebrity, he is still one of the most incredible races in the world. Anyone who knows, knows that behind all that closed physiognomy and robust bearing, there is a docile pet, guardian and always faithful to its owner. Want to know more about the breed? See everything below!

Raising a Cane Corso requires a lot of physical disposition from the owner. This is because, in order to maintain an athletic build, it is necessary to take long daily walks – something around 40 minutes a day. It is important that he is always on a leash.

The breed dogs are not suitable for apartment dwellers, as they need large spaces and, preferably, grass or dirt. That is, places with large open spaces are the most suitable for their creation and development.

THE HISTORY OF THE CANE CORSO

The origin of the breed is evident when discovering its full name: Cane Corso. Originating from the times of the Roman Empire, it came up with the proposal to be an excellent guard dog and a great hunter, like its ancestor Canix Pugnax (Molosso Romano).

Being robust and very strong, the Cane Corso dog breed was widely used by soldiers of the Roman Empire in territorial wars and even to fight possible invasions, taking to the letter the reputation of a guardian dog that he had for hundreds of years.

The presence of dogs of the breed in battles and wars of the Roman Empire meant that, over the years, the number of dogs was gradually decreasing, until it almost went extinct in Italy. What saved the breed was the love of many tutors from other countries.

The “disappearance” of the breed meant that its recognition was delayed. The Cane Corso was recognized by the ENCI (Ente Nazionale della Cinofilia Italiana) only in 1994 and became the 14th Italian breed. Two years later, it was the turn of the FCI (Federation Cynologique Internationale).

The ancestry of the Cane Corso

One of the dogs that gave rise to the Cane Corso breed was the Canix Pugnax, a dog widely used by the Roman Empire. At the time, the Pugnax was one of the most feared dogs and its creation was aimed at hunting, guarding and even in wars or to contain popular uprisings.

Among other breeds with traits present in the Cane Corso, there are: English Mastiff, Great Dane, Dobermann, among other robust dogs of large or giant size with physical aspects of the Molosso category.

The Cane Corso Puppies for Sale are one of those that enchant at the first meeting. In addition to all the guardian and vigilant spirit, the personality is that of an extremely calm and friendly animal.

All these characteristics are noticeable to pet tutors. Very faithful, this dog is one of those who return all the affection that is given to him. Therefore, he always tries to be present and to be considerate with his companion.

Whoever sees the Cane Corso for the first time is impressed by its size and can even imagine an aggressive dog. However, living with the pet, it will quickly become clear how calm and friendly he is with those he loves.

The same goes for children. The Cane Corso is only one size and the little ones at home will have fun with this big guy every day — if they show affection. If they get scared and walk away, he will do the same.

It is very important that the puppy is socialized from the moment it arrives in its new home. Thus, in addition to protecting and being faithful to the family tutor, he will not be aggressive with the arrival of visitors, a common characteristic in protective breeds.

With animals of other breeds, it is not recommended to leave them alone if they have not been trained since childhood. Because it is somewhat dominant, it can show jealousy with the presence of other pets.

The Cane Corso’s coat is short, hard, and it has a small undercoat. As a result, brushing care is minimal and does not require much attention from tutors.The best thing is that the brushing is done weekly with a specific brush for this type of coat, thus, you distribute the natural oil of the skin and remove the loose threads.

With the baths it won’t take much dedication either. Try to bathe him every 90 days or if he is very dirty. For this procedure, use specific products for dogs, such as mild shampoos and conditioners to brighten the animal’s coat. 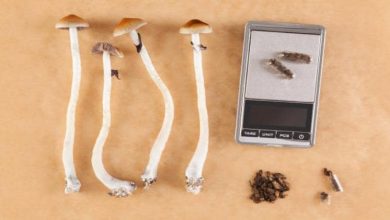 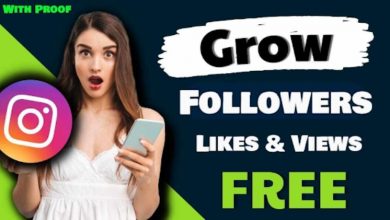 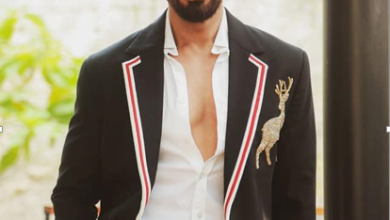 How To Make Most Successful Real Estate Entrepreneurs? 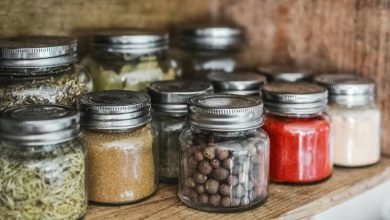 Everything You Need To Know About Screw Capping Machine