One of the famous brands in the industry of watchmaking is Grand Seiko. They are famous in Asia and some parts of Europe. Grand Seiko may be unfamiliar to you, but watch collectors and aficionados are familiar with this Japanese brand for manufacturing high-quality timepieces. When it comes to durability, accuracy, and legibility, you can rely on Grand Seiko watches. This coming Father’s Day, give your father a Grand Seiko watch because he will surely love it.

1. The difference between Seiko and Grand Seiko

For sure, you are wondering about the difference between Seiko and Grand Seiko. Is it the same or a different brand? First, let’s talk about the brand Seiko. Seiko is a Japanese brand founded by Kintarō Hattori in 1881. K. Hattori was the brand’s original name. He has been a clockmaker apprentice since he was 13 years old, working in a variety of watch businesses. Hattori renamed it to Seikosha, which means “house of exquisite workmanship,” in 1892, and subsequently to Seiko in 1924.

Seiko began discussing developing a product line that can compete with the quality of Swiss watches. Seiko released the brand Grand Seiko in order to challenge the prestige of Swiss watches and to change people’s perspectives about Japanese timepieces. In simple terms, Grand Seiko is the high-end Seiko watch.

All watches from this high-end brand are hand-crafted. The quartz models in the Grand Seiko collection are substantially more sophisticated than normal quartz watches, which skilled watchmakers can only make. These watches are carefully put together in order to generate and achieve a high-quality product. From making the cases, dial, indexes, and their movements, all are hand-crafted.

The spring drive combines the functions of an automated mechanical movement with a quartz watch, bringing it to the top of the accuracy standings. It’s an improved mechanical Grand Seiko movement featuring a mainspring and a barrel, as well as a regulator instead of a balancing wheel and an escapement. Grand Seiko watches with Spring Drive within are among the brand’s most luxurious and high-end models. Grand Seiko Spring Drive clocks have 72 hours of power reserve, with the exception of those driven by caliber 9R01, which boasts an astounding 192 hours of power reserve.

What is the connection of Grand Seiko with Zaratsu polishing? Grand Seiko is well-known for its Zaratsu polishing. This technique was Grand Seiko’s solution to the difficulty of creating precisely flat, smooth surfaces with no distortion. This method helps in achieving a smooth, distortion-free mirror polish on the surface. While the technique uses a machine to create a consistent polish, Zaratsu is still a difficult operation. A Grand Seiko craftsperson must finish five years of Zaratsu training before working on cases that they will sell to customers.

This number 6 on our list shows that Grand Seiko thoroughly thinks of producing high-quality watches. Who would have thought that Grand Seiko has a micro artist studio? It is a group of Grand Seiko’s most recognized, experienced, and knowledgeable horological experts. Since its establishment in 2000, the Micro Artist Studio has created seven outstanding references, the most notable of which are the Eichi and Eichi II.

7. The Grammar of Design

Grand Seiko may not be in the industry of watchmaking for over a century like any other high-end brand, but it surely creates a distinctive name that will give satisfaction to its customers. Apart from the name’s opulence, Grand Seiko stands out among other high-end brands for the quality of its finishing, craftsmanship, and heritage. Don’t think twice and buy one at TheWatchCompany.com, where you can find various luxury brand watches, including Grand Seiko. 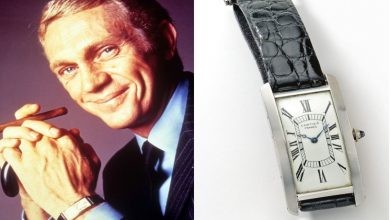 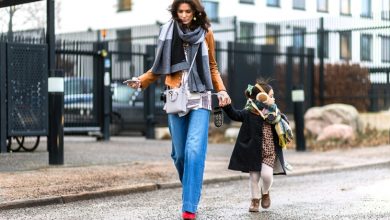 How To Get Ready In 5 Minutes: Fashion Tips For Moms 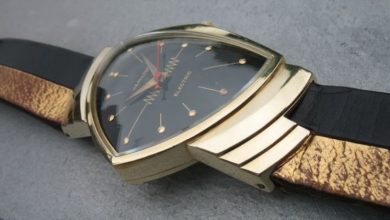 9 Timeless Hamilton Ventura Watches To Shop For Your Dad 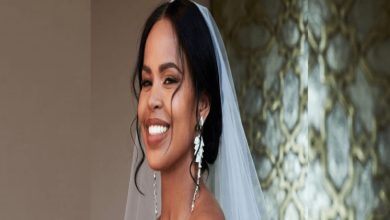 The benefits of wearing extensions in wedding day